I can't recall when trains entered my life. It seems they were already part of my life even when I was three years old and pestering my father to show me his Life-Like trainset. Combined with my passion with transportation, industrial settings, modelism and building, it became a life long obsession that permitted me to discover many new horizons. 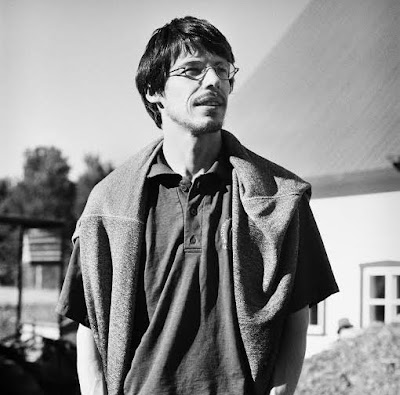 Since 2007, I've started an informal club with friends Louis-Marie Huot and Jérôme Langlois-Lavoie in which we try to capture our childhood memories of Canadian National (or Canadien National as we say here in Québec) in Québec City area during the mid-80s.

I have also a limited yet enduring interest in Canadian Pacific decaying rural branchline network in Southern Quebec during the 70s and 80s, probably fuelled by the attractive Multimark era and Alco/MLW locomotives.

I also have an interest for interurban traction railways such as Quebec Railway Light & Power Company and have tried numerous time to model a steam era layout for many years. The Connors Branch is the answer to that obsession.


I practice architecture on an everyday basis since 2007 with a focus on heritage buildings including academic studies of New France colonial architecture and its later developments. This passion lead me to purchase my grand-father's house built in 1875 and to restore it as it was at the turn of the century. I've also decicated my master grade paper on railways and their influence on Canadian urban and regional development. As you can see, my different passions are well linked together!

Among my other interests are astronomy, science, archeology, scale figure building and Japanese vinyl records collecting... and many others I probably forget!

Feel free to contact me via comments. It's always a pleasure to discuss this fascinating hobby with other enthusiasts!

Email ThisBlogThis!Share to TwitterShare to FacebookShare to Pinterest
Labels: About The Author